Shana Stuart completed a doctorate in 1992, with dissertation honors, at the University of Kansas in Dutch and Flemish seventeenth-century Art History, with secondary areas in Medieval and Renaissance art and architecture. In 1987, she received a Fulbright Fellowship for her dissertation research to study for a year in the Netherlands. She had previously received a Rotary Foundation Undergraduate Fellowship to São Paulo, Brazil, for her undergraduate majors at the University of Kansas (1983) in Latin American Area studies and Spanish. Shana graduated with an MA from the SLIS program at the University of Iowa in 2001. She has taught courses in the department from 2004-2006, and from 2013-2017.

Since 2002, Shana has served as the Director of the Carnegie Libraries in Iowa Project (CLIP), which is working to document the histories of the acquisition of the Carnegie Endowment funds for Iowa’s libraries on a digital platform. She has been an invited speaker on Carnegie Libraries to more than 30 libraries around the state, and at the Iowa Library Association meeting in 2010. In 2013, her article “’My Duty and My Pleasure’: Alice S. Tyler’s Reluctant Oversight of Carnegie Library Philanthropy in Iowa” was included in a special edition of the journal Information and Culture, v. 48 (1). Since the In Fall of 2016, Shana has received funding from the State Historical Society, Inc. which has significantly expanded the archival materials that are included on the website: https://dsps.lib.uiowa.edu/clip

Shana serves as a Space Consultant for Iowa Libraries, and she has served as President of Beta Phi Mu, the Library Science Honorary Society. She is a member of American Library Association, Iowa Library Association, the Society of American Archivists, and Historians of Netherlandish Art. Whenever possible, Shana also continues to teach Art History, and she serves on the boards of several community boards. 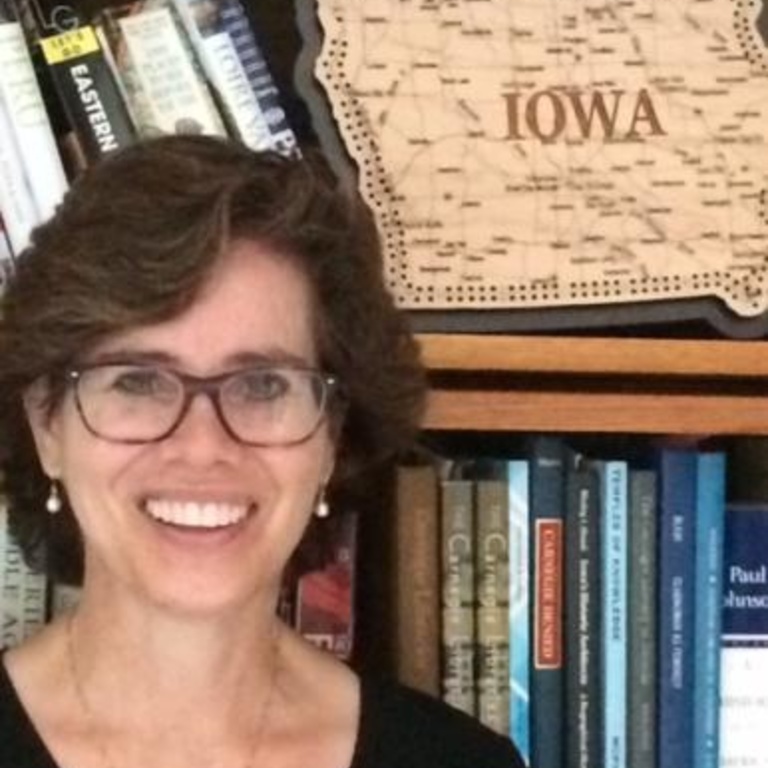